Up to 50% off our most trusted, exclusive, high quality brands.

Has this happened to anyone else?😅🙋‍♀️

Give them the best chance of buckling down! Shop s

We launched a whole bunch of new items this month!

Our Little Folks Furniture range is back in stock

In stock (can be backordered)

In stock (can be backordered) 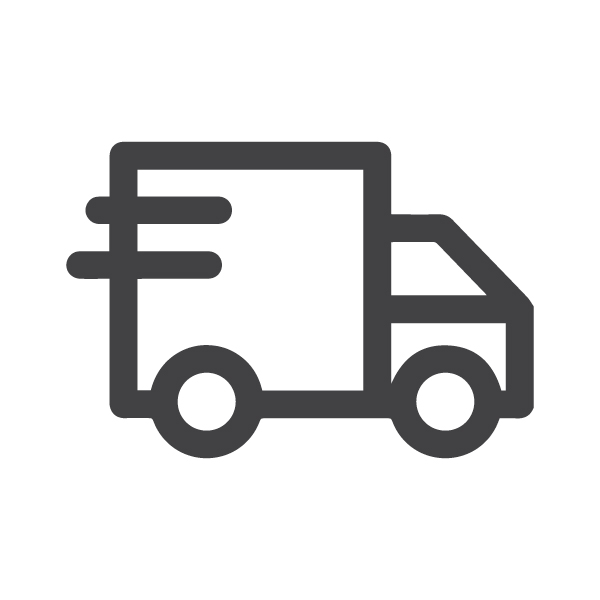 Bring to life the prehistoric giants who walked the earth millions of years ago with this sturdy, colourful dinosaur play rug! Durably made to look great for countless playtimes to come, the woven rug with a skid-proof backing comes with four flocked dinosaur figures (T-Rex, Triceratops, Stegosaurus, Apatosaurus) and features details like a bubbling volcano, waterfall, river, a cool cave, jungle, and grassland to give many options for creative play. Large format is big enough for multiple kids and lots of dinosaurs.

Country of Origin: Designed in USA

Melissa & Doug make award-wining toys and other products that offer countless ways to play. They believe the best playthings are often simple concepts that inspire children to come up with their own twists. With everything they create, they hope to encourage free play, creativity, imagination, learning and discovery. Trusted by more than 60 million moms and dads around the world.

Nest has one of the biggest specially chosen ranges of Melissa & Doug toys available online in South Africa. We work hard to make sure we are able to offer the latest Melissa & Doug must-haves plus best-sellers that are guaranteed to inspire hours of hands-on play!

Part of a Collection 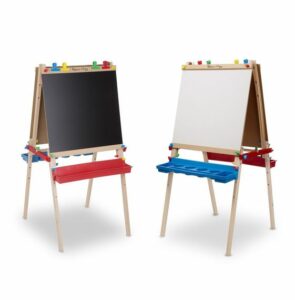 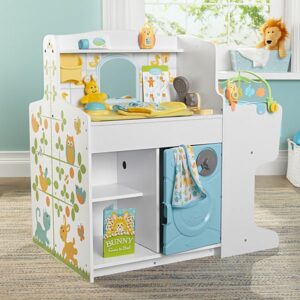 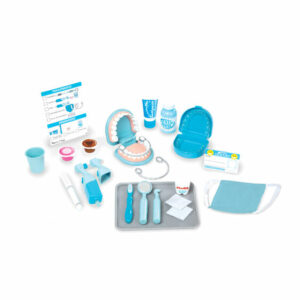 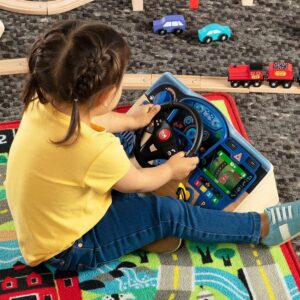 shop our family of brands

Get our emails for info on new items,
Sales and more.

Up to 50% off our most trusted, exclusive, high quality brands.